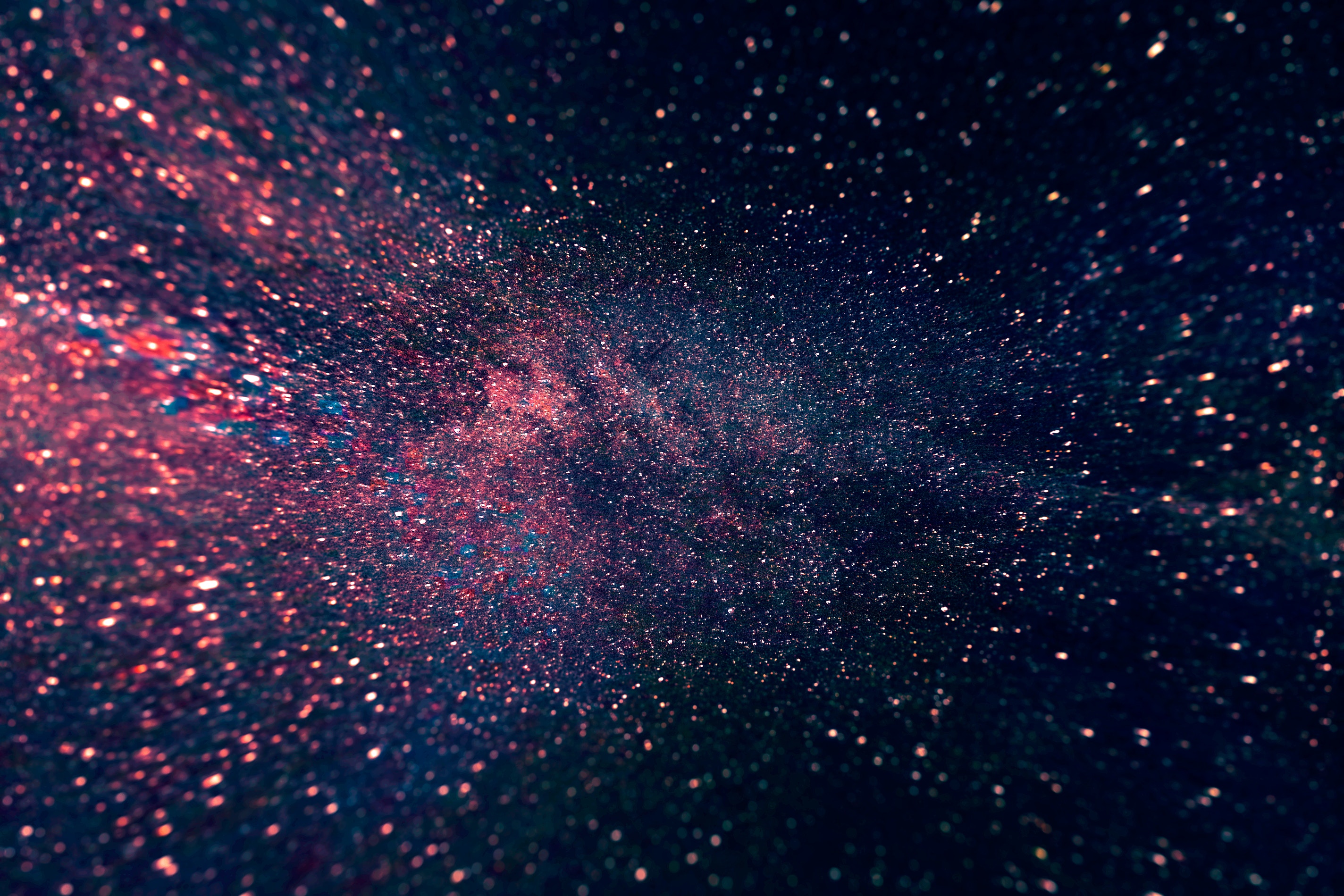 The concept of a morphogenetic field (hereafter referred to as “field”) came out of embryonic study in the early part of the 20th Century introduced initially by Dr Alexander Gurwitsch.  Its concept fundamentally relies on the importance of fields of cells rather than cells behaving as individuals. This research, whilst initially seen as important, lost the scientific community’s priority due to the research into chromosomes and the evolutionary nature of genes from the 1930’s onwards.  It wasn’t until late in the 20th Century that the research was taken up again when it was found that different mutations could cause the same malformations suggesting that they were affecting a unit of cells  (as opposed to singular cells) and thus the importance of the field theory had a resurgence.

There are various theories attributed to these fields, one being that it is the middle ground between evolution and our genes; in other words like the middle man.  So, how does that affect us more personally?  Well, let’s imagine we have been storing up lots of anger in our liver for years and years.   We clear a big layer of that anger through changing the programming by whatever method and, as a result of that, our cellular DNA changes (Epigenetics).  That DNA encoding will then instruct the “field” in order that ultimately, the liver, as an organism, will rejuvenate (rather than storing acidity caused by buried anger).  So instead of having to tell each separate cell, we are able to tell the cells en-masse through the field.  The field becomes the “development process” or the catalyst to ensure the process is carried out effectively.

It doesn’t stop there, however.  In collective groups of people, animals and the plant kingdom you will find the same principle arises.  It equates to mini pockets of collective consciousness for species/organised groups and Dr Rupert Sheldrake has studied this extensively over the years in nature and with animals and people in numerous experiments.  He proposes that there is mounting evidence to suggest that there is a field of habitual patterning that links all these species/organised groups and it is why they are able to learn without consciously performing a habit despite never having done it before.

So, somewhere the “morphogenetic field” has received an instruction to make that change so that all those organisms within that group are changed and have learned a particular skill.  You can see it in nature when flocks of birds suddenly change direction all together, groups of plants react in the same way, yet can appear unconnected.  So, as human beings, we become influenced by the habits of all people that all go into the mix, so to speak.  What happens in the collective consciousness affects us all.  Out of that collective consciousness I would propose there are other morphogenetic fields that are attributed to particular groups of people – perhaps even one for females and one for males as a generic too.  This also raises more questions on responsibility.  What you do today could be affecting your morphogenetic field(s) as well as the collective consciousness and perhaps human beings have multiple fields as well as their own individual ones as an organism, thus showing us once again how connected we all are.  Obviously, there is a considerable amount of research and information on this subject and I urge you to look at Dr Rupert Sheldrake’s work who has studied this and been heavily criticised by conventional science for it over the years but I personally believe is incredibly important in us all recognising how connected we are as a single living organism living out our independent aspects of the whole.