Hope is a beggar 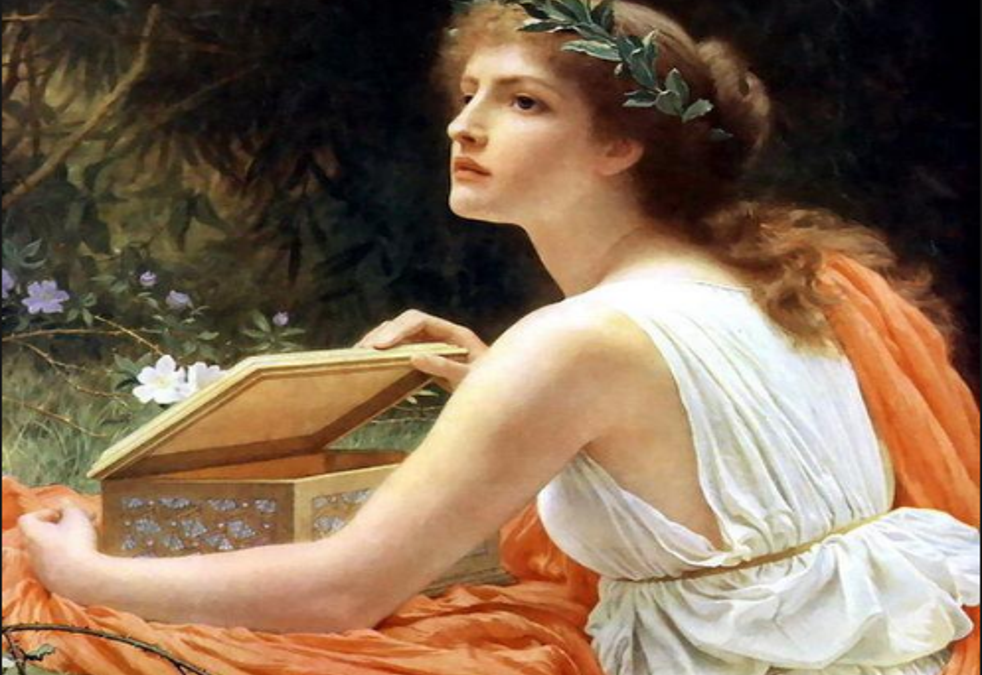 We’re brought up to believe that hope is a wonderful thing, indoctrinated through religions and reinforced culturally through the ages through dogma and lack of critical thinking.

We need to question more instead of mindlessly repeating words and sentiments and really think about what we are saying; becoming more consciously aware.

Hope is powerless by its very nature. It’s used when we feel helpless.  Popular phrases such as: “It offers us hope.”  “I hope so.”  “All we have left is hope.” These are all glimmers of wishes carved out of need, desperate for fulfillment and absolutely not true.

It is ye olde religious organisations and ancient belief systems that have repeatedly reinforced ‘hope’ throughout their texts, and it demands that we pray, hang on, wait to be saved and its very existence fortifies our need for something outside of ourselves.

It feeds a dogma agenda of worshipping a deity and keeps us all powerless and hypnotised by giving up our power.  It was a great way to control the masses and I’m sure was not the original intention of sacred teachings or text by masters, such as Jesus.

Indeed, in the story of Pandora’s Box we are led to believe that ‘hope’ was all that was left after the deadly sins, disease and pestulance were released in the world.  But in more recent times, it’s thought that the translation of ‘hope’ may well have meant ‘deceptive expectation’ instead, which offers a more accurate description.

Dr Joe Dispenza, a true master teacher of using energy creatively stated the following, “the creative process is not about hoping, wishing, waiting, wanting, trying or looking – hope is a beggar”.  Similar sentiments to the wonderful Jim Carrey – both persons understanding the nature of energy and the sovereign power we all hold.

It is by its nature a stealer of our own manifestation ability and creativity. It demands that we wait and pass our innate power to something outside of ourselves instead of utilising our own limitless potential.

We are powerful beyond measure. We are creators extraordinaire. We hold the greatest intelligence on this planet, but maybe it’s time for us to become more critical and intelligent thinkers rather than doggedly repeating cultural misnomers without fully understanding what we’re doing.

Hope is a denyer.  It is powerless. It is used when we are helpless.

So next time we find it coming into our vocabularly, let’s replace it with the word, “know” rather than “hope”. The more we use the Law of Presumption and ‘expect’ something to manifest, the more we utilise our creative know-how and reclaim our sovereignty.