Freedom from Dystopia – Creating a New World (Not Order) 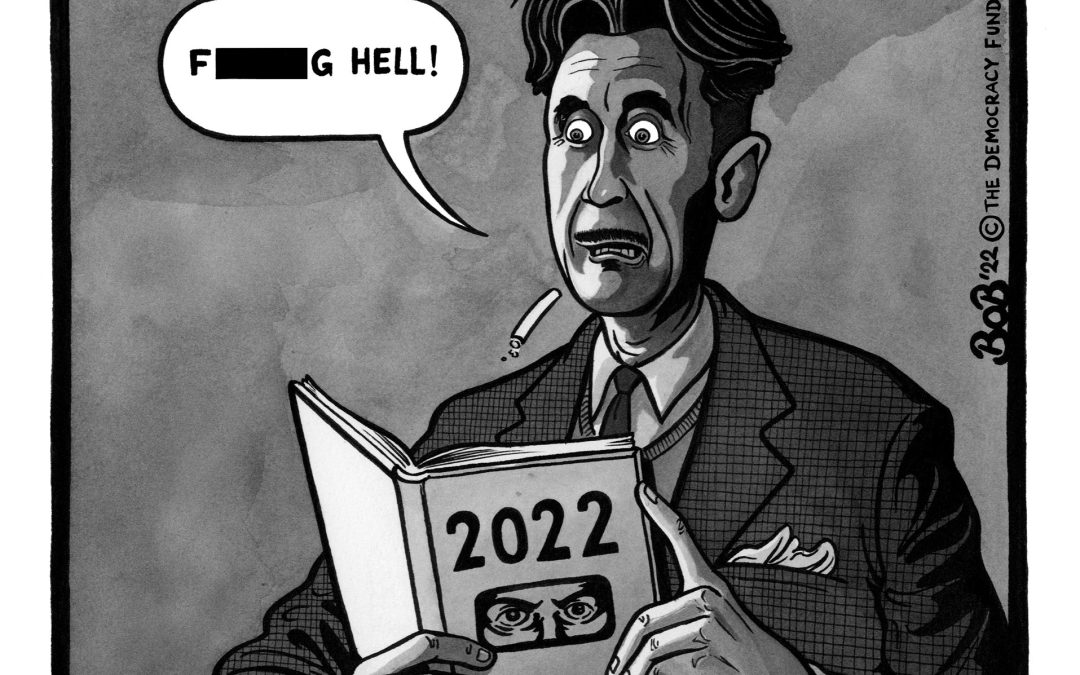 I’m going to be honest and speak very bluntly. I’m bored as fuck with people who are not honest with themselves and who either go through life with their social media posts pretending to be spiritual (look how caring I am) or convincing themselves with their authenticity of their grey hair (whilst using a fake filter to make their skin smooth) or pleasing others to be popular (and thereby encouraging low self-worth behaviours).

What has social media done to us or for us?

Social media is a fantastic tool if used for our benefit. It can promote our businesses for free, bring people together and highlight important issues.

But, by and large, it’s become a very revealing medium of exposing underlying insecurities, fuelling comparison (ohhhh how the ego loves that) and causing ructions in relationships.

So many have become slaves to it rather than using it to its advantage. It’s an addiction.

The need for popularity becomes a disease; an ever-dependant desire to be seen as ‘nice’ and keeping the peace. A desire to fit in with everyone else and not ‘upset the applecart’.

I heard recently from a client that they were despondant as they didn’t get enough likes from their last post. They thought about giving up. Go figure?!

It’s a mental health playground exposing shadow insecurities in even the most seemingly well-intentioned of posts.

I have on occasion asked someone that I don’t know, in a very polite way, why they have sent me a DM photograph or posting and the general reaction has been one of defence, followed by the ‘get out of jail free’ response of ‘be kind’, yet I was never being unkind, just curious as to their motivation to a complete stranger; not in a confrontational way but from a genuine, “why?” intention. Egos don’t like to be questioned. It highlights internal beliefs of failure and the response is often aggression and deflection.

The world has become offended when you question its motivation. But what does that say about us as a collective?

Can we no longer have reasoned and healthy debates without being called to task by the self-righteous ‘be kind’ brigade or labelled as racist, right wing or a conspiracy theorist?

Some people I follow in the media are frequently hounded for just that; questioning. Then they are labelled, ridiculed and circulated around social media, in the same way, centuries ago, people would have shouted “witch!” for having a different opinion.

Has anything really changed? Has society learned from the past?

The only change now is that it happens on a wider scale across the world through technology. We get to see everything exposed.

Someone has a different opinion to the zombie masses. “Conspiracy theorist!”  “Witch!” “Bully!”  “Mysogynist!  “Racist!”

You cannot question the narrative without being labelled in some way.  The truth is, we all encourage it too.

What does that say about us?

It says that mental health is in the worst state it’s probably ever been in, to date. People spewing the wrongs done to them for all to see across their public profile pages, entitlement reigning supreme amongst a generation that’s never had to struggle or fight for anything, believing they deserve everything without ever lifting a finger to contribute.

We’ve created a narcissistic society out of the motivation to create one of balanced and healthy self-esteem.  Somewhere, it took a turn into one of entitlement and it’s reflected in the fake personas that now exist in the world; seeking perfection externally in an almost androgynous complexion that is woefully compensating for an internal lack.

As soon as you disagree with anything anyone says or what the latest “victim trend” is, the woke police descend in a bullying manner naming and shaming because you dared to speak against the minority – which through mass hypnotism has now become a zombie majority. #masspsychosis

If we, as a race, are to survive then it must be through the proper use of intelligence, reason and heart-centredness, which right now is not being utilised.

We blindly like posts and encourage these mental health behaviours and sense of entitlement. We dismiss real science as quackery in place of what is popular for minorities and we conduct witch hunts on anyone who dares put their head above the parapet to say, “no, I don’t agree!”

Intelligence will survive. Zombiism and mass psychosis will not, akin to sheep walking off the edge of a cliff.

It is the people that take themselves off the hamster wheel, think for themselves and stand strong in the face of threats, adversity and mudslinging that in the end will be the seeds of a new Earth – not the ones who seek popularity, wokery and appeasement through underlying fear.

Give me people that debate with respect. Give me authenticity without filters. Give me intelligence that questions. Then I will give to you a world that stands a chance as Darwin surmised: survival of the fittest [mentally and spiritually].