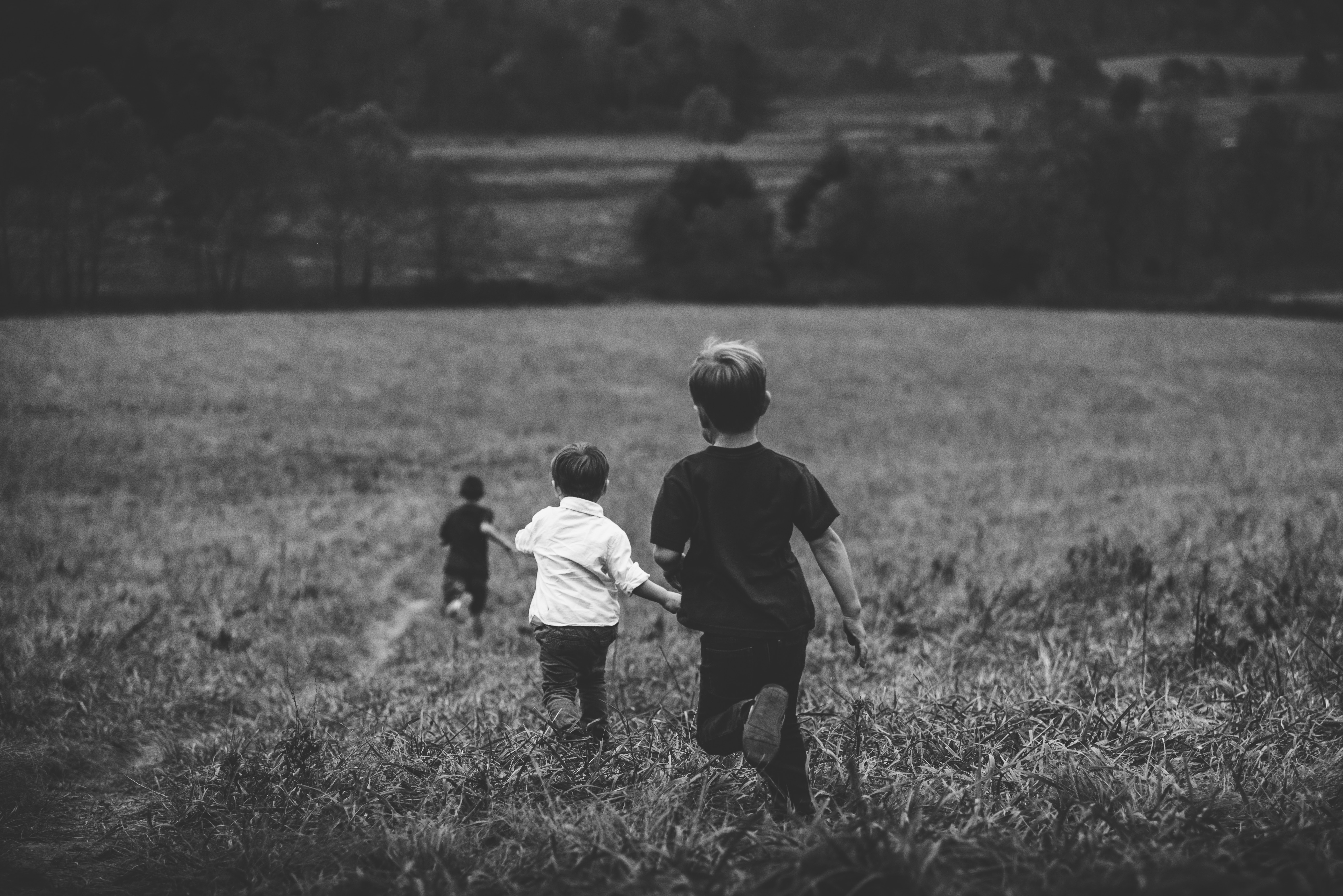 I often hear from clients that they have been brought up in an environment where, if they disagreed with a parent, it was turned back on them and they learned to doubt their opinion and keep quiet from expressing themselves fully. As they grow up they become fearful of speaking out and doubt their own voices and the moment they express an opinion and others disagree, they reignite that childhood trauma of being wrong. This can manifest in the smallest ways too, such as when someone disagrees with something you have posted on social media. Someone whose opinion actually doesn’t really matter in the slightest but the moment that doubt is reignited within themselves they feel judged, wrong, unpopular, attacked, insecure, unsafe, etc. I’ve even known people take it to the extremes of immediately deleting that person and blocking them in order to feel in control and create an illusion of security again.  All that’s happening is the programme within the child is being brought into awareness and they are feeling judged and so judging themselves believing they are at fault and it must be something they have done wrong and the fear trauma is reactivated, which can produce a fight or flight response from even just the slightest remark.

So, how does one overcome this? It is fundamentally a trapped fear blocking the energy flow. Repressed emotion of a perceived threat and an undermining of the child’s self confidence and expression. One way I use with clients that is very effective is to sit quietly and ask the client to see themselves as that child with that parent criticising them and then imagine their adult self going into that picture and taking them by the hand and saying to the parent all the things they ever wanted to say until they feel they have fully expressed their feelings. This can get them in touch with their buried feelings and can be liberating. The mind doesn’t know the difference between what is “real” and what isn’t, and often what has really happened at that original moment becomes distorted over time and through reinforcement of beliefs. Once the child or adult has said all they needed to say, imagine they are able to hear all they want to hear from their parent, e.g. that they are loved, wanted, special, good enough, and so on. Again, the mind cannot determine what is real, or not, so we are able to rewrite the feelings that are being held at a subconscious level. This can often bring a great feeling of relief and liberation as our inner child experiences a feeling of togetherness, instead of separation, and feeling they must, in some way, have been to blame. Then, as the adult self in your mind, turn to the child and ask if there is anything else that child needs to hear or do to make them feel more reassured and happy in themselves. Sometimes all they want is a hug. Act out whatever it is they need in your mind. Even if they want someone like Superman to come in and be with them, that’s fine, because it gives that inner child a sense of empowerment and self assurance. Once done, hug the inner you in your mind and imagine you dissolve into them and then imagine that child (you) being born again and this time growing up rapidly through all the years (and perhaps superman too, if appropriate) up to present day with these new feelings of self-assurance and acceptance and into the future. See if that then makes a difference next time someone criticises you. That is one in a number of techniques. Hope it helps.